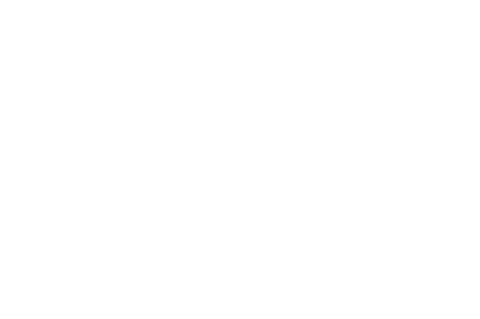 As fleet risk trainers we often come across interesting anecdotes and stories during our sessions or in our work with drivers. At a recent rear-end shunt post-accident interview for a client, the driver involved told us a cautionary tale of what can happen when you’re not giving your full attention to the road and bad guys are lurking.

With rear-end shunts becoming a common cause of accidents for our clients, this story is more timely than ever. But knowing how they happen, why they happen and how they can be avoided is worth spelling out and will help you to become more aware drivers.

Following is an edited version of a transcript from the post-accident report which speaks for itself – we have removed names for data protection reasons.

“The roundabout where the incident occurred is a large multi-exit roundabout with the main road running north to south through the roundabout. All roads joining the roundabout are two-lane dual carriageway roads and are subject to a 40mph speed limit.

The driver had travelled north in his van on the main road to the roundabout and was following a 10 year old Toyota. At the roundabout the two lanes become three, and the driver and the Toyota had taken the middle of the three lanes. They had to stop at the roundabout due to traffic and had been stationary for a few seconds when the traffic eased and the Toyota started to pull away. The driver looked to his right and saw a bus which was coming round the roundabout, however he formed the opinion that he had sufficient time to pull out before the bus got too close. He started to accelerate and then looked forwards to find that the Toyota had stopped again. He braked but could not avoid colliding with the rear of the Toyota.

There were three occupants in the Toyota who were all holding their necks when they got out of the car following the incident, however nothing further has been heard from them so far regarding any injuries.

The driver accepts full responsibility for the incident although he cannot understand why the Toyota driver stopped again as he believed that there was sufficient time for both vehicles to pull out without incident.”

Fortunately, the damage to both vehicles was only very minor, yet we saw that all occupants of the Toyota came out holding their necks and claiming injury. This sort of activity has all the hallmarks of a crash-for-cash case, where people force accidents on other road users to claim large compensations for their feigned injuries.

However, they’re often very difficult to prove against and in a lot of cases it’ll be you who has to accept responsibility. With that in mind, we always tell our trainees to beware junctions, roundabouts and areas where traffic can build up and to always, always keep enough space between you and the road user ahead of you.

If you want to reduce the risk of injury among your fleet drivers, as well as saving costs in insurance and repair, then why not get in touch about our fleet risk services by emailing [email protected]. Alternatively, check out what we offer here.