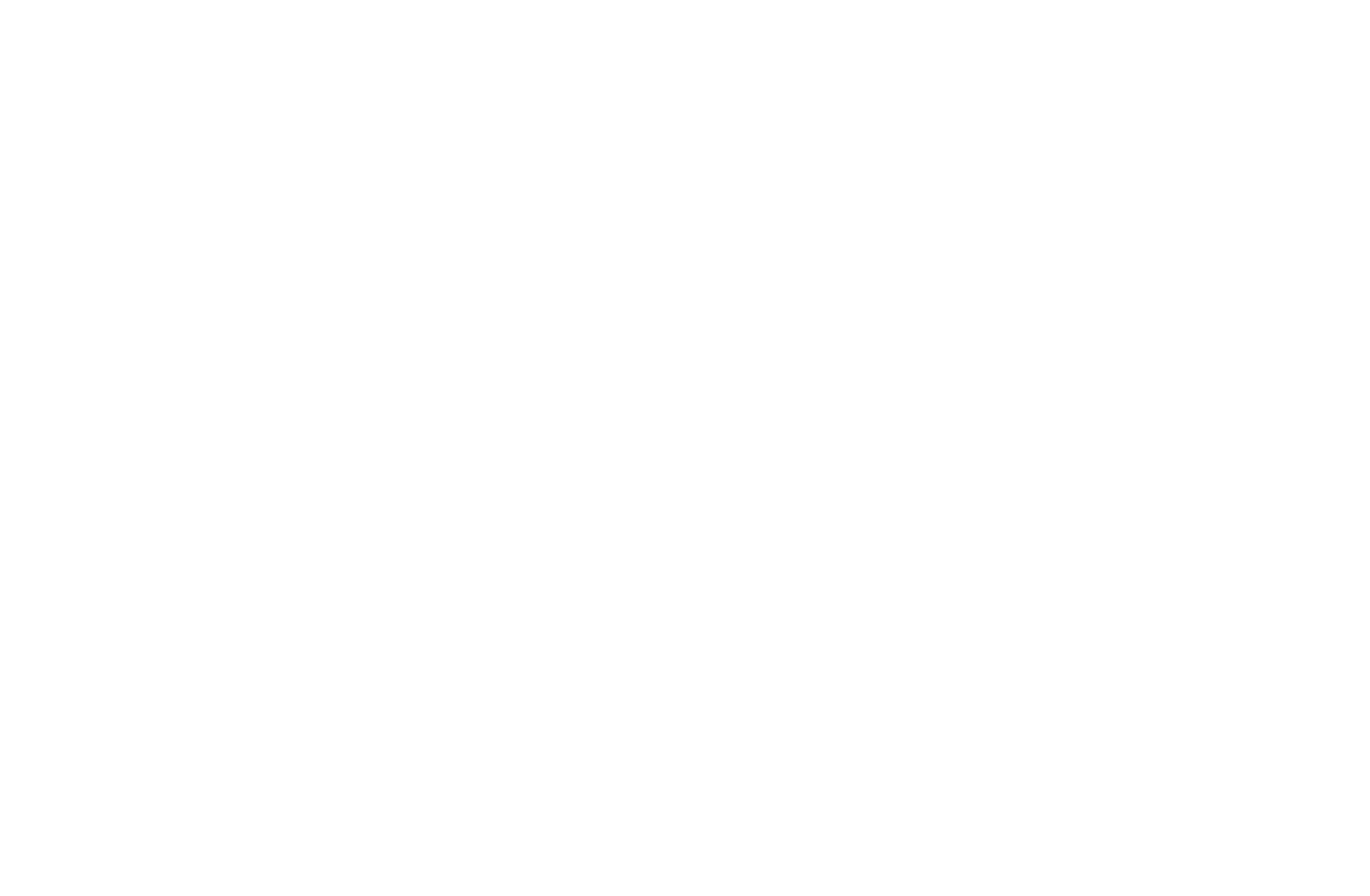 Prior to any terrorist attack or major crime, the suspects will usually carry out what is known as ‘hostile reconnaissance’. This is when members of the terrorist cell or criminal gang will check out and possibly test security measures, such as the structure of the building, in order for them to plan their crime for maximum effect.

First, we’ll explore the situation and your preparedness for action.

Try to establish what is normal behaviour in environments?

As an example, transport hubs: think to yourself what do people usually do at these locations – waiting, checking times – walking quickly to destinations (walking with a purpose), buying refreshments, etc.

This is known as baseline behaviour. Once you establish this you should be able to pick up abnormalities such as:

In any circumstance, there are some preliminary actions that you can take to increase your situational awareness and mitigate your personal risk. Ask yourself these questions:

If an Incident Occurs

REACT – Always trust your instinct, intuition, sixth sense whatever you want to call it.

As human beings, our inherent instinct has kept us alive as a species for thousands of years.
Use your fear and control your actions:

People react in different ways in critical situations; they often hit a state of denial or disbelief.

You may have heard of people literally freezing in serious situations, this is known as STATUS SHOCK; people often just freeze in fear.

DO NOT SECOND GUESS YOUR INSTINCT!

React on your intuition – snap out of it, taking deep breaths and exhaling out often clarifies your thought process.

WHEN IN DOUBT GET OUT!!!

Time is critical. The faster you react, the greater your chances of escape and survival. Every second counts.

Remember you have a plan, you know where the exits are, you can evade the attackers. Your primary aim is to get out!

Think about the following: Motion, Distance, Angle, Concealment and Cover. If the attacker is armed with a firearm, they will often lack proficient shooting skills and will shoot at what they deem an easy target.

Here’s a breakdown of the actions we spoke about a moment ago:

There are differences between the two that should be considered:

Cover also prevents the attacker from seeing you with the added benefit that it also provides a shield against gunfire and explosions – (you can check the structural integrity of buildings, such as your work environment or hotels, for potential cover by simply tapping on walls and supporting structures, if it sounds solid it will likely offer some form of ballistic protection in the event of an attack) Consider the following:

IF YOU CANNOT ESCAPE
You may not be able to escape or evacuate and may have to hide as an alternative. If the incident is happening in a place you are familiar with such as a work location, you will know the best places to hide as this should be part of your planning. These hiding or safe locations will offer both concealment and cover from attack.

The security forces main objective is to dominate the threat.

This can be in the form of the following:

You will be treated aggressively until your identification is verified.

The public are reminded to remain alert but not alarmed and to report any suspicious behaviour or activity on 101 or to the Anti-Terrorist Hotline on 0800 789 321. In an emergency you should always call 999.

This article was produced by our friend Andy Neal at Protaris. You can find out more about their organisation here.