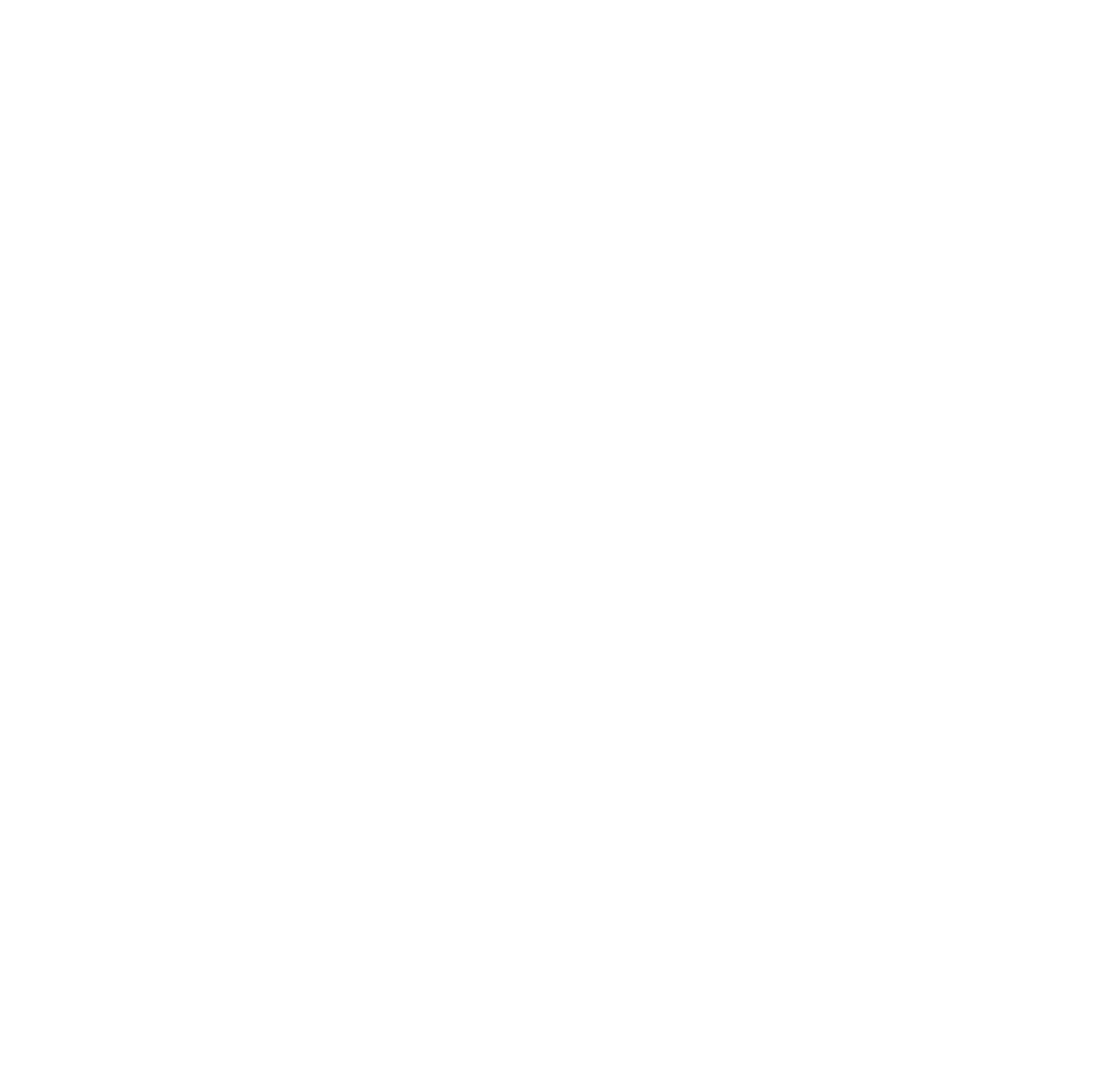 Back pain in pupils is a growing problem, says Lorna Taylor, and the time to act is now.

Studies show 72 per cent of primary and 64 per cent of secondary school children report back and/or neck pain at school, with the majority of cases unreported (Webb 2013).

There are 8.3 million children attending UK schools (Department for Education, 2015), all of whom should be given every opportunity to achieve their full potential. Back pain in children has implications for the future workforce as many young adults are entering the workplace with back and neck pain already present. It also has substantial economic and public health implications when considering children’s young age and the recurrence potential of the condition throughout adulthood.

Non-specific spinal pain in children and young people is multi-factorial in cause, but is now a well-established phenomenon and – among health, education and ergonomics professionals – is considered to be on the rise. A high proportion of children affected by pain (69 per cent of girls and 51 per cent of boys) will go on to have a lifetime prevalence of back pain, placing enormous strain on both health and social resources. In addition, and fundamental to education, musculoskeletal pain causes a distraction from learning and can have a detrimental effect on a young person’s life chances.

Predisposing factors for school aged children include: high body mass index, low physical activity, prolonged sitting, ergonomic risks in the current classroom environment carrying school bags, and more than three hours high-level sport a week. It must also be noted that back pain in children and young people can also have other bio psychosocial elements. It causes absence from education, conservative and pharmacological health interventions, reduced participation in physical activity and the potential to develop long-term chronic pain.

A small, two-class study carried out in 2014 to identify any benefits of improved sitting  posture and learning environment for children aged four to six at Nunnery First School, Somerset, produced very favourable feedback from teaching staff:

After these positive results and the known increase in back and neck pain in teenagers, I wished to explore back health issues affecting secondary pupils further and to see if sitting posture has an effect on concentration, learning and back pain (as perceived by pupils themselves).

Two groups of Year 10 pupils (aged 14-15) from St John Houghton Catholic Voluntary Academy in Derbyshire completed a pre-intervention questionnaire while using their current classroom chair. Then the Max II chair, assessed and chosen for its improved ergonomic and non-tip-back design, its flexibility to allow some movement, together with its affordability for schools, was used as the intervention by pupils for three weeks, after which a post-intervention questionnaire was completed.

The two questionnaires were the same. Results of the sample of 36 pupils showed:

Most pupils (72 per cent) rated their pre-intervention classroom chair as uncomfortable (five or less out of ten for comfort).

“They hurt when you lean back on the chair.”

“They squeak a lot and lean to one side as they are mostly broken.”

“It’s uncomfortable because they are really hard to sit on.”

“Very hard and the back rest is very straight up and doesn’t support my back.”

“Sitting on them for a long time gets annoying.”

“The shape hurts your spine and the plastic is uncomfortable.”

“They’re nearly all broken and bend right back. Dig into spine and itchy on back of legs when hot.”

Eighty-nine per cent of pupils surveyed pre-intervention reported that their concentration had been affected because of being uncomfortable sitting on their school chair with 25 per cent replying “yes, often”. Most pupils (61 per cent) rated their post-intervention Max II chair as comfortable (six or more out of ten).

“I find the Max II more comfortable than the usual chairs. I would generally find myself sitting straighter rather than slouching over like the previous chairs. It also helps keep me awake during the lesson.”

“The arch on the chair supports my back and helps me with posture.”

“Nice back rest, however they are still too hard.”

“I like them, posture is much better and you sit up straighter. I like them because it does not make me want to slouch which makes me concentrate more.”

“It sounds strange but I actually think I’ve learned quicker.”

Negative pupil comments post-intervention (which, as a physiotherapist, I mostly found positive), included:

“I like the old ones. I can’t lean back or slouch on these.”

“I can’t get used to it, the chair makes you sit in a really upright position.”

These comments suggest how poor sitting postures can become habitual from a young age and perhaps indicate that the earlier the introduction of ergonomically-designed furniture throughout a school, the more beneficial it will be to pupils in terms of encouraging better sitting posture and promoting comfort throughout the day. Despite some negative comments and the short intervention time, reported pain in the last seven days was three per cent lower post-intervention.

Teenagers themselves recognise the importance of sitting comfort to their individual learning. While it cannot be assumed attainment will improve because of their improved sitting comfort, there is growing recognition that if pupils feel more comfortable, engaged and able to concentrate, they are more ready to learn.