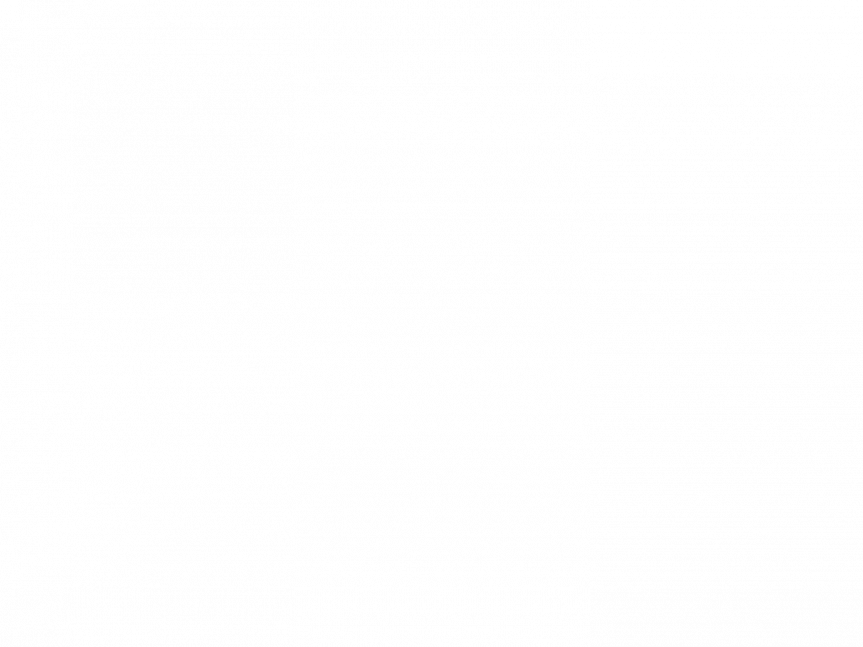 David Crangle of Transpoco Telematics tells us how the issue of driver fatigue has been pushed to the forefront of the safety agenda recently and how technology is helping to tackle the problem.

The fact that drunk, drugged and distracted drivers pose a danger to themselves and others is fairly well understood, but drivers suffering fatigue, though often overlooked as a risk, are every bit as dangerous.

In another example, the results of two studies on driver behaviour in Ireland were recently presented at the Road Safety Authority’s annual lecture, which dealt with the increasingly concerning theme of driver fatigue.

One study found that 24% of drivers in Ireland admitted they had driven at least once over the previous month when they were so tired, they had trouble keeping their eyes open while another study estimated that at least 16% of drivers had actually fallen asleep or nodded off while driving.

The traditional image of a fatigued driver is of someone behind the wheel late at night, possibly on the way to or from a holiday, but more frequently, tiredness is more often an issue with people driving for work and because of the number of hours driven rather than the time of day.

There isn’t a specific offence of driving when tired but doing so significantly increases the chance of you committing other offences or causing a collision. The penalty for causing death by dangerous driving is up to 14 years imprisonment.

Symptoms and Causes of Driver Fatigue

Many drivers will have self confidence in their driving capabilities, but this can lead to failures in risk awareness. It is very difficult for drivers to accurately assess their own levels of fatigue, as the ability to self-assess becomes increasingly impaired as you get more fatigued.

The safest driver is an alert one whereas driving while tired reduces the ability to concentrate and be vigilant, which means it’s much harder to pay attention and make quick, responsible decisions. When concerned about fatigue there are a number of warning signs to look out for, including:

If someone is experiencing any of these symptoms of driver fatigue, it is very likely that their driving performance is already impaired.

Research has also shown that drivers are more likely to fall asleep at the wheel in the early morning (between 2 and 6 am) and early afternoon (between 2 and 4 pm).

Driver fatigue can be as a result of:

Driving for work is one of the most dangerous things most employers ask staff to do and while drivers are responsible for how they drive, employers have a duty of care in helping to make driving for work safer.

There are 4 main measures that can be used to minimise driver fatigue:

Independent research undertaken by Transpoco shows that up to 40% of collisions occur as a result of driver fatigue and that 90% could have been avoided by using Advanced Collision Management and Driver Assistance System (ADAS) technology. This solution detects and alerts drivers suffering with fatigue and is

being welcomed by companies and organisations operating large fleets of vehicles who are looking to improve driver safety and reduce the cost associated with accidents.