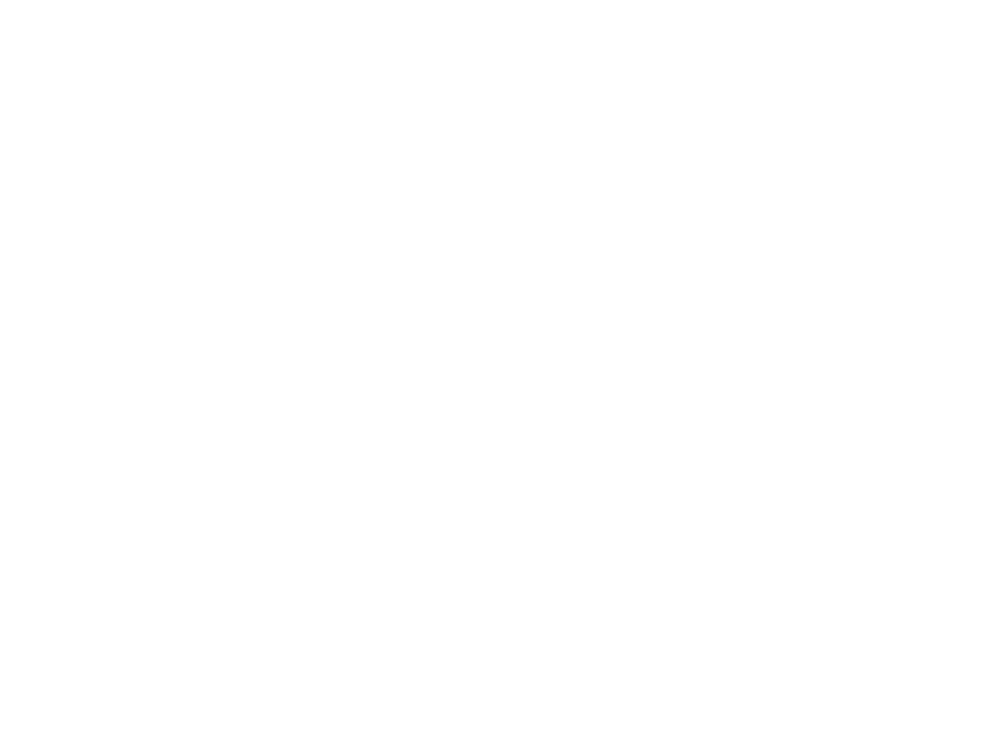 Safety campaigns are all well and good, writes Martyn Moore, but we need to turn them into habits.

OCTOBER was tyre safety month in the UK. American readers, you had your big week in May but you spelled it ‘tire’. This is a good way to describe the effect these campaigns have on me. I’m tired of them.

To have a month dedicated to tyre safety, or week focusing on tires, just reminds me how far we have to go to drive home the message that unsafe tyres kill people all the time. It makes about as much sense to me as ‘no smoking day’. As a younger non-smoking man I used to make a point of having a cigarette that day out of sheer rebelliousness. I then found it very easy to quit the next day as the rest of the smoking world rushed to spark up again.

And it’s not much better than ‘Banuary’ when people stop drinking alcohol for a month.

Giving up the drink during the coldest, darkest month of the year as the credit card bills from Christmas arrive has never worked for me. And the enthusiasm with which my abstaining friends greet the arrival of February makes it all seem quite pointless.

But back to tyres. There’s nothing wrong with having any kind of safety awareness campaign. And, actually, having a month-long crusade against wrong pressures and worn treads stands more chance of turning an occasional check into a regular habit.<

So how do we make it stick? How do we avoid the common scenario of lots of people checking their tyres for a month or two and then slowly lapsing back into apathy?

Correctly inflated tyres with the required amount of tread are absolutely vital to safe motoring. Yet according to results from a survey conducted byTyreSafe in partnership with Highways England, more than a quarter of all drivers had an illegal tyre on their vehicle at the time they were replaced. This could suggest that nearly 10 million tyres on the roads of England, Scotland and Wales could be dangerous and illegal in 2015. That figure equates to potentially up to one in every four cars and LCVs of the 35.3 million vehicles on Britain’s roads having an illegal tyre at some time during the year.

The findings come from the most comprehensive survey across Britain’s tyre industry to date, which collated data on the tread depth of tyres when they are replaced. With the legal minimum at 1.6mm, tread  depth plays a decisive factor in braking and steering especially in the wet. Research has demonstrated that the braking distance from 50mph to standstill in wet conditions increases by more than the length of a full-sized shipping container (14m) when using worn tyres rather than new ones, which dramatically raises the chances of a collision.

Stuart Jackson is chairman of the not-for-profit TyreSafe organisation. “I don’t believe millions of drivers are intentionally putting others at risk,” he says. “It’s more a question of educating motorists to take responsibility for their safety and that of others on the road. Awareness among Britain’s motorists’ of the importance of tyre safety urgently needs to improve.

“As vehicles have become increasingly reliable, owners have become less used to performing what were once considered basic precautionary checks before setting off on a journey. Tyres too are much more technologically advanced but they do wear and can get damaged so it is down to the driver to regularly check they’re safe.”

Millions more motorists are avoiding having illegal tyres on their vehicles more by luck than judgement. In addition to over a quarter of replaced tyres being illegal, more than a third of all tyres surveyed were extremely close to the legal limit with a maximum of 0.4mm of tread depth remaining before becoming illegal – about half the thickness of a bank card.

That thickness can only be measured using an accurate tread depth gauge, but previous research shows very few drivers are actually carrying out routine tyre checks of any sort. When it comes to tyre safety checks drivers should always remember to ACT – the handy acronym for Air pressure, Condition, Tread.

Air pressure: is the tyre’s pressure at the right level for the load being carried? Check your car’s owners’ manual; the sticker in the fuel flap or door recess may have this information too. Don’t rely on electronic pressure monitoring. Check your tyre pressures properly using a gauge or the air facility at your filling station.Don’t get me started on the tight-fistedness of charging 50p to use the airline. Oil companies make millions and spend an absolute fortune on exotic filling station canopies and branding.Yet they feel they have to charge us 50p to use a potentially life-saving rubber hose. Anyway, the likely consequences of not checking your tyre pressures include using more fuel than necessary, increased tyre wear especially at the edges and the risk of losing control of your vehicle.

Condition: inspect the tyre for signs of irregular wear or damage such as cuts, lumps or bulges.

If you don’t you risk a blow-out. And you don’t want one of those. At 70mph in the outside lane of a motorway a rapidly deflating tyre is a big, big problem.

Tread depth: the law requires a minimum tread depth of 1.6mm across the central three quarters of the breadth of the tread and around the entire circumference of the tyre. Insert a 20p coin into the main tyre grooves at several places around the circumference of the tyre and across its width. If the outer band of the 20p coin is visible whenever you check the tread, your tread depth may be illegal and you should have them checked by a qualified tyre specialist.

You face a fine of up to £2,500 and three penalty points for each illegal tyre. You also reduce the amount of control you will have when accelerating, braking and cornering. Most people worry more about the big fine until they lose control in a wet corner and collide with an oncoming car carrying children.

None of these checks is difficult. They’re not even that time-consuming. But even checking five tyres (don’t forget the spare) once a week is so taxing for many people that we need a national tyre safety month to remind us to do it. It will only work if October ends and we all carry on checking our tyres.