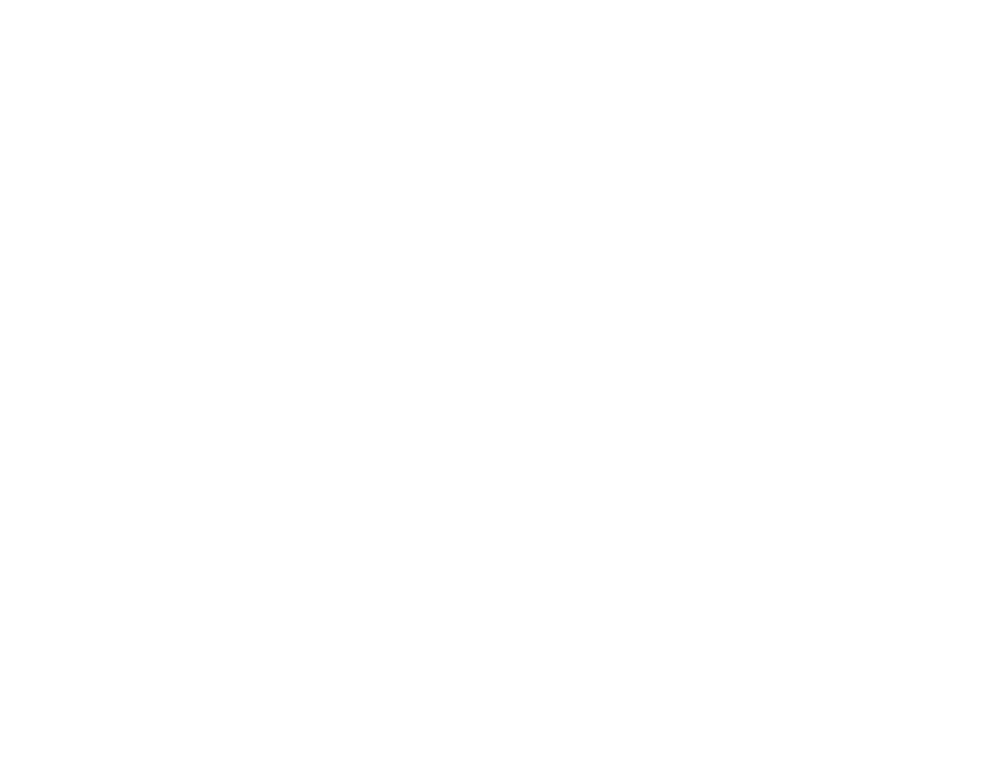 With guidelines now in effect, Mark Preston looks at the how the HSE has been prosecuting health and safety infringements.

In 2016 the Health & Safety Sentencing Guidelines came into effect in the UK and the impact appears to be hitting. Statistics show that in the year to March 2015 some 15 directors were prosecuted by the HSE, this jumped in year to March 2016 to 46, of which 34 were found guilty. Of these thirty four, twelve were given prison sentences, the longest being 2 years.

Almost all cases involving a director involved a death and most were in the construction industry. Following the introduction of the sentencing guidelines it seems clear that the HSE are intent on making senior management responsible for health and safety within their organisations.

HSE have stated in the past that prosecution of directors is intended to hold them to account for their failings and that HSEs policy is to prosecute directors when they have the evidence that they have breached the law and when it is in the public interest.

The impact of fines may also be significant. Between February 2016 and August 2016 health and safety fines in UK totaled £20.6 million compared to £14.4 million in the same period in 2015. Fines have included £4m for Network Rail in September, £5m for Merlin Entertainments (the incident at Alton Towers) and £1.4m for a production company on the Star Wars movie where Harrison Ford was injured

Figures show that the biggest impact on companies is in what can be called ‘medium’ sized companies, i.e. companies with a turnover of between £10m – £50m.

It is also the case that before the adoption of the 2016 Health and Safety Sentencing Guidelines a breach of health and safety regulations that did not result in injury may have attracted a fine in the tens of thousands, as opposed to millions as it is now can, as seen in the first case under the new guidelines against ConocoPhillips Limited. The company, which had a turnover of £4.8m at the time of the case, was fined £3m for three breeches of relevant safety regulations related to a series of uncontrolled and unexpected gas releases at one of its installations. Nobody was injured in any of the instances however the judge when sentencing did say that the risk of death would have been extremely high had there been a gas ignition. Under the guidelines this relates to a Harm Category 1, which results in a larger fine.

It is quite likely that more organisations will now fall into higher categories of offence seriousness by virtue of the guidelines’ focus on the “risk of harm”, as opposed to actual harm. The extent of these seemingly hypothetical risks will undoubtedly become a contested point at trial, likely to lead to prolonged sentencing hearings involving the introduction of expert evidence.

The importance of achieving high standards of compliance with health and safety legislation has never been greater for organisations or individuals, in particular, senior managers within organisations. Those companies or individuals found to have committed deliberate breaches of, or who have flagrantly disregarded, the law, or even those that fall far short of the appropriate standard, will be subject to the largest fines and possible prison sentences. It is therefore important for organisations to be able to demonstrate that they have robust safety management systems in place which are properly invested in and implemented.

This article appeared in the last issue of our risk management magazine, Cardinus Connect. Download it at the link above.

Mark Preston is the Associate Director of Health and Safety Consultancy at Cardinus. Find him on LinkedIn here.