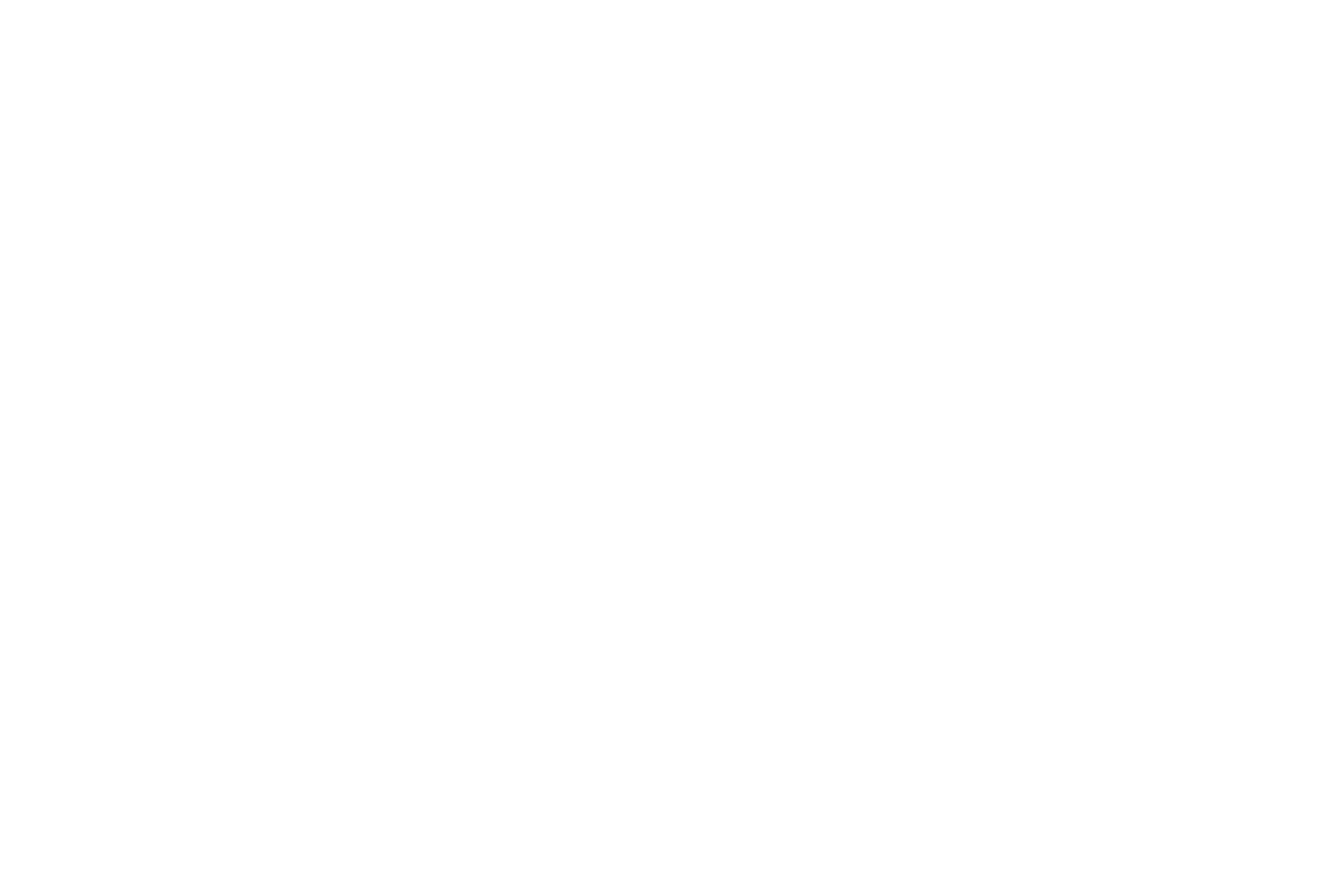 John Davidge tells us about the importance of post-accident interviews in the aftermath of an accident, and how it can help them and the organisation, see a clearer picture surrounding an accident.

Post-accident interviews are a great way to understand more about the details of the accident, and help both the individual and their employer uncover new details about a situation.

In the example I’m going to show you below, an employee is an innocent victim of a rather unusual scam. By conducting the interview, new light is shed on the details surrounding the incident, which could otherwise have been easily missed within the company.

Details from the Incident

One of our driver trainers recently conducted an interview following an incident with a driver and a pedestrian.

Below is an extract from the incident report conducted by our driver trainer:

“At 12.00pm on Tuesday 19th June 2018 John Smith was driving to the junction of Manor Road and Church Road, London when he was involved in an incident with a male pedestrian. John’s vehicle was undamaged however the pedestrian was alleging an injury to his arm. At the time of the incident the weather was fine, and the roads were dry.

Why getting all the details matter

What the post-accident interview does, by extracting the details from the interviewee in an objective manner, is to help plot the details of the incident so that they can be laid bare.

The incident then, being of a rather curious nature, could easily turn very serious, very quickly. It is therefore important, after the event, to document the entirety of the incident for legal and auditing purposes. The following section describes much more about the post-incident events, and you’ll get a much clearer sense of why it’s worthwhile documenting it.

The interview went on:

This has been quite an unusual incident which from my discussions with John, and the statements available would appear to have been orchestrated by the pedestrian. John has taken every precaution when turning into the minor road, watching the pedestrians who were crossing and ensuring that they had crossed from his side of the road. I would be surprised if there is not some sort of claim submitted by the pedestrian following the incident.

John said that he has attended driver training since the incident and our records show that this was done on the 20th June, with a favourable report being issued.

I recommend that no further action is taken in respect of John, however I suggest that all possible evidence is gathered, including dash cam footage if available, so that any future claims may be properly defended.” 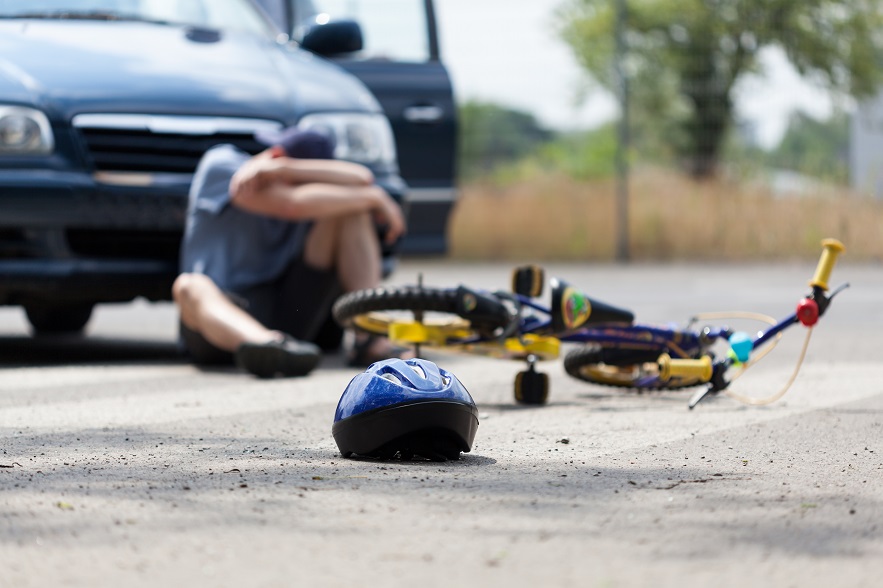 The benefits of the post-accident interview

Reading through the interview it is clear that details much more than a line in an auditing report might do, and therefore helps to clarify and expand upon, what happened and why. Should the incident be escalated by the other party involved, these details will help support the organisation and its employer and defend it from a legal challenge.

By conducting such interviews you can support employers through any underlying trauma or negative experiences, ensuring that they feel safe when driving. It might also then lead on to specific training, such as how to manage conflict, which may have helped in the incident above.

Beyond that of course, the interview offers a great way to rebuild confidence for the driver and get them back on the road in a timely manner.

We conduct post-accident interviews for a large number of customers and find that it really benefits the employees and indeed those managing their fleet risk programmes. For more information about our service, click here.