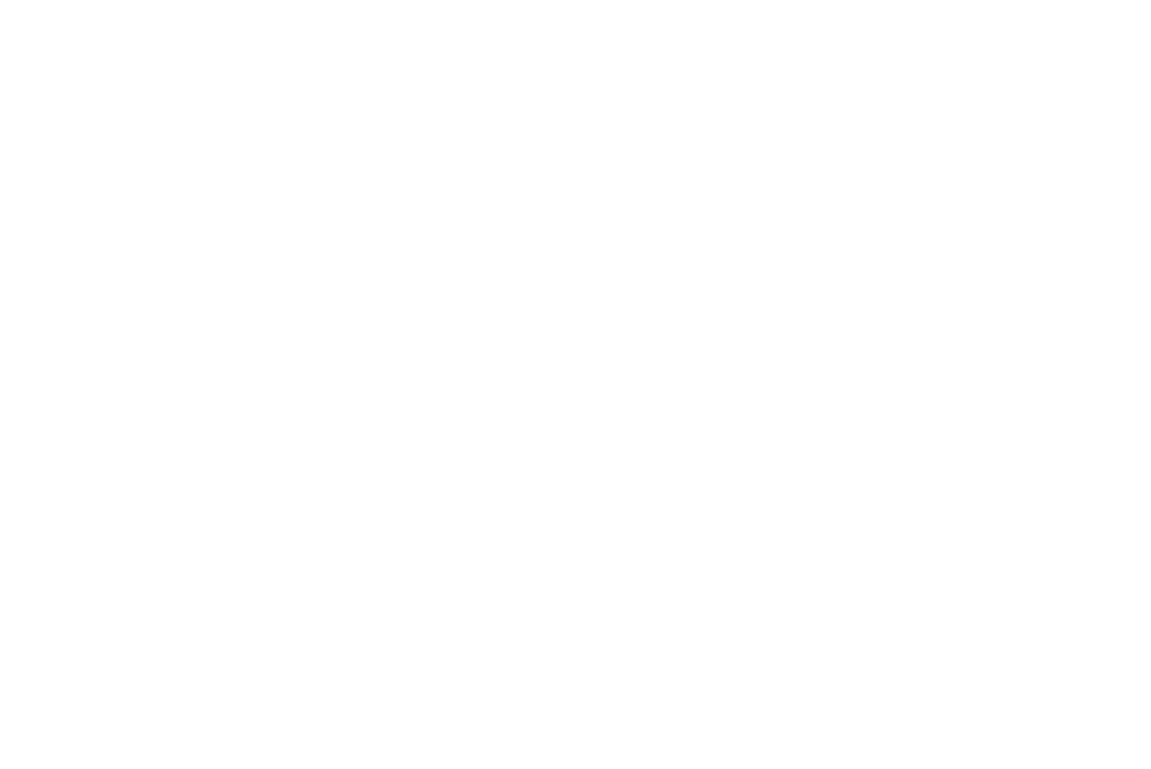 Clandon Park had been in the Onslow family since 1641, a family noteworthy for having provided three Speakers for the House of Commons. However, the 4th Earl negotiated the transfer of the property to the National Trust when upkeep and maintenance became a burden. This fine Grade I Listed Palladian style house boasted an elegant exterior with pleasing lines and many magnificent internal features as shown in the following images. 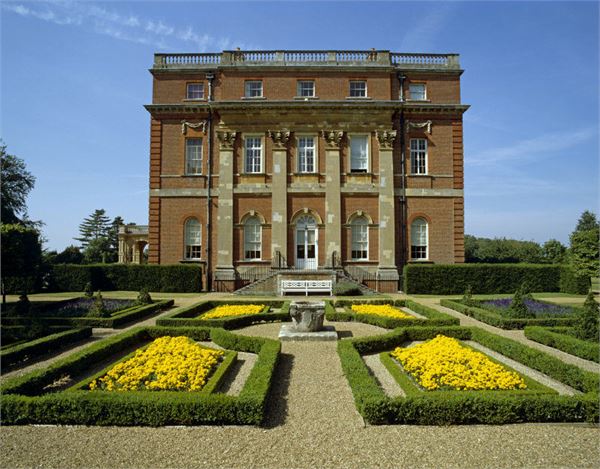 Clandon Park prior to the fire. 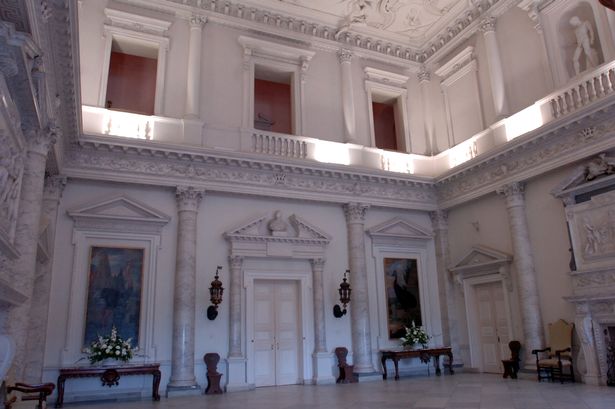 An interior view of Clandon park. 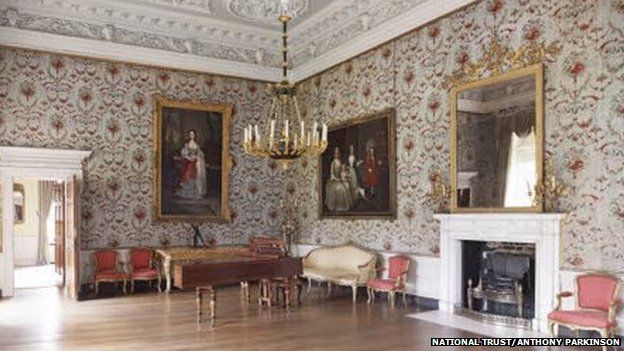 The interior of Clandon Park.

Unfortunately, in April 2015 a fire broke out, which spread rapidly and caused catastrophic damage. It is estimated that 95% of the property was fire damaged in the conflagration.

Forensic investigation determined the fire to be electrical in origin, with the probable cause being a defective distribution board in a services cupboard in the basement.
Whilst a significant number of valuable contents items were saved, it is believed that the insurers will incur a cost of some £65m with the shortfall to be covered by supporters and donations. To provide an indication of the level of the shortfall, the plan announced is for there to be a faithful restoration of the ground floor, with upper floors being reinstated to a sympathetic but modern specification.

The case above is not an isolated one, with other recent examples. A property of similar significance to Clandon Park was Uppark House, a late 17th Century Mansion House poised on the shelf of the South Downs with spectacular views over the Solent. It is considered to be one of the National Trust’s most important and loved houses, particularly praised for its fragile and delicate interiors. In 1989 a devastating fire ripped through the property as a result of ‘hot works’ being carried out on the roof by contractors. A legal dispute between National Trust and the builder’s insurers was undertaken to decide who would be responsible for the costs, which was reported to generate over 4 tons of documentation and case notes.

After 6 years of painstaking rebuilding and restoration work, with many historic trades having to be revived specifically for the purpose, Uppark House was returned to its former glory at an estimated cost of over £20m (roughly £50m in today’s terms). 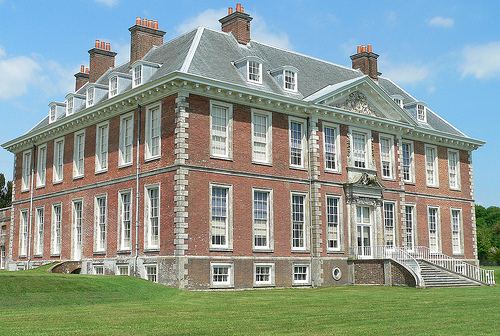 These situations just go to show how expensive listed properties can be to reinstate and therefore how important it is to ensure that there is an up-to-date reinstatement cost assessment in place to establish the correct value for insurance purposes. Furthermore, it demonstrates the merit in following the disciplines that flow from having an up-to-date fire risk assessment.

Below we have a couple of photos of Clandon Park after the fire showing the massive devastation caused to this beautiful listed property. We only hope that they can gather together the funds for the restoration it requires. 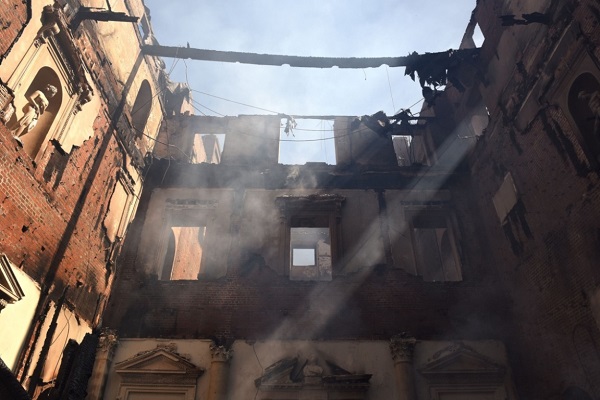 Clandon Park – the scene of devastation. 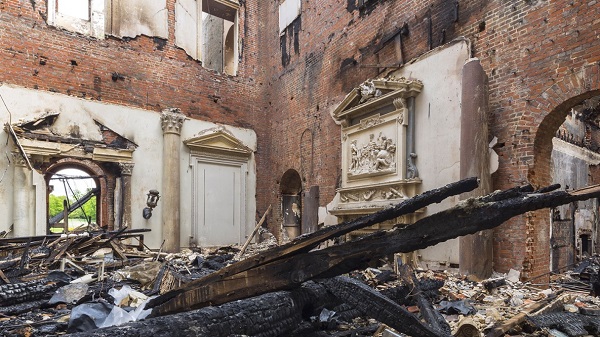 If you’d like to know more about the services we offer to property managers (or those responsible for properties) then contact us at [email protected]. We look forward to hearing from you.