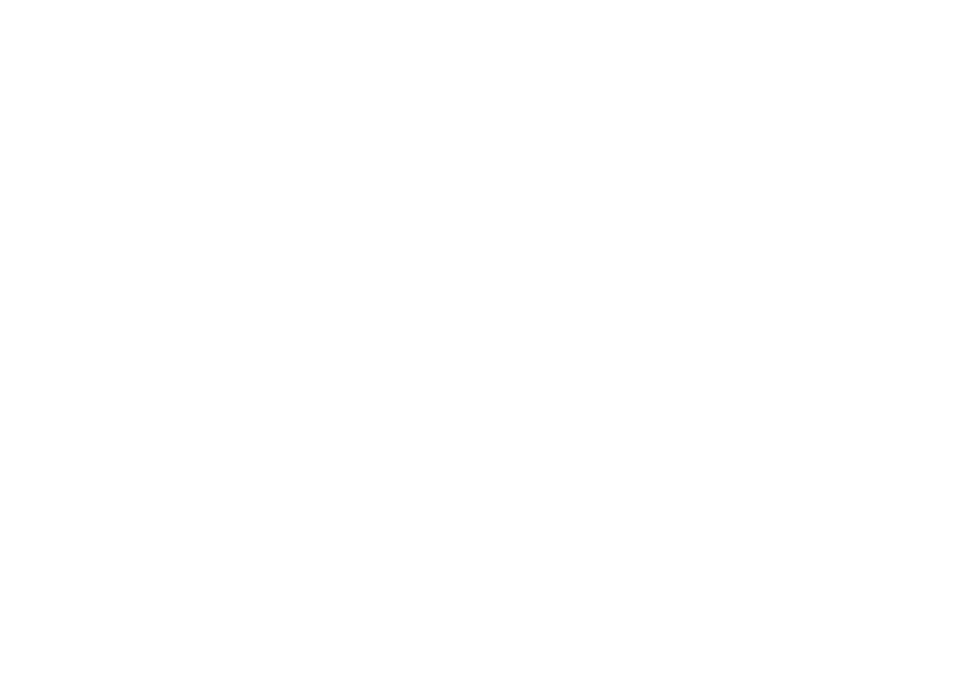 Many organizations now operate globally or send their US staff overseas. This is an area that for some remains unclear as to the health and safety responsibilities of the organization. Many countries extend the duty of care to international business travellers and assignees in most circumstances.

For the United States, the European Union, Australia, and the United Kingdom the duty of care requirement extends to workers abroad in most situations. Employers have a duty to their employees to act prudently and avoid the risk of any foreseeable injury to safety or health, including diseases and workplace accidents.

There have been a number of court cases in the US, UK and Australia. In the case of McDermid v Nash Dredging & Reclamation Co Ltd. in the UK, a court held the employer liable for breaching their duty of care when an employee was injured in an accident in Swedish waters due to the negligence of the boats captain.

In another case involving the Australian courts, a Sydney based employer that sent a sales employee to Papua New Guinea was liable for breaching their duty of care for not warning the employee about the notoriously dangerous area where she was working where a thief attacked her. The court held that the employer should have obtained expert advice about safeguards for employees in this

particular area due to the known dangers, while these warnings would not keep employees completely safe from danger; employees would be in a better position to cope with dangerous situations.

In the United States, the Court of Appeals for the District of Columbia similarly upheld an employee’s tort claim against an employer, where the employee was kidnapped while on assignment in the Philippines.

The question could be asked about UK legislation and how the Corporate Manslaughter Act would apply following violent attacks on employees whilst abroad. If it can be argued that the employer should have been aware of a particular situation and that any such attack could have been foreseen.

In any case it can be seen that employers most definitely have a duty of care towards the employees they employ overseas and need to ensure that a process is in place to assess risks associated with such travel and inform their employees of any such risks and related control measures.

Cardinus are already involved in this process with a number of clients and can help advise organizations on their international travel safety procedures. Contact the Cardinus consultancy team at on (323) 337-9016 or email [email protected]