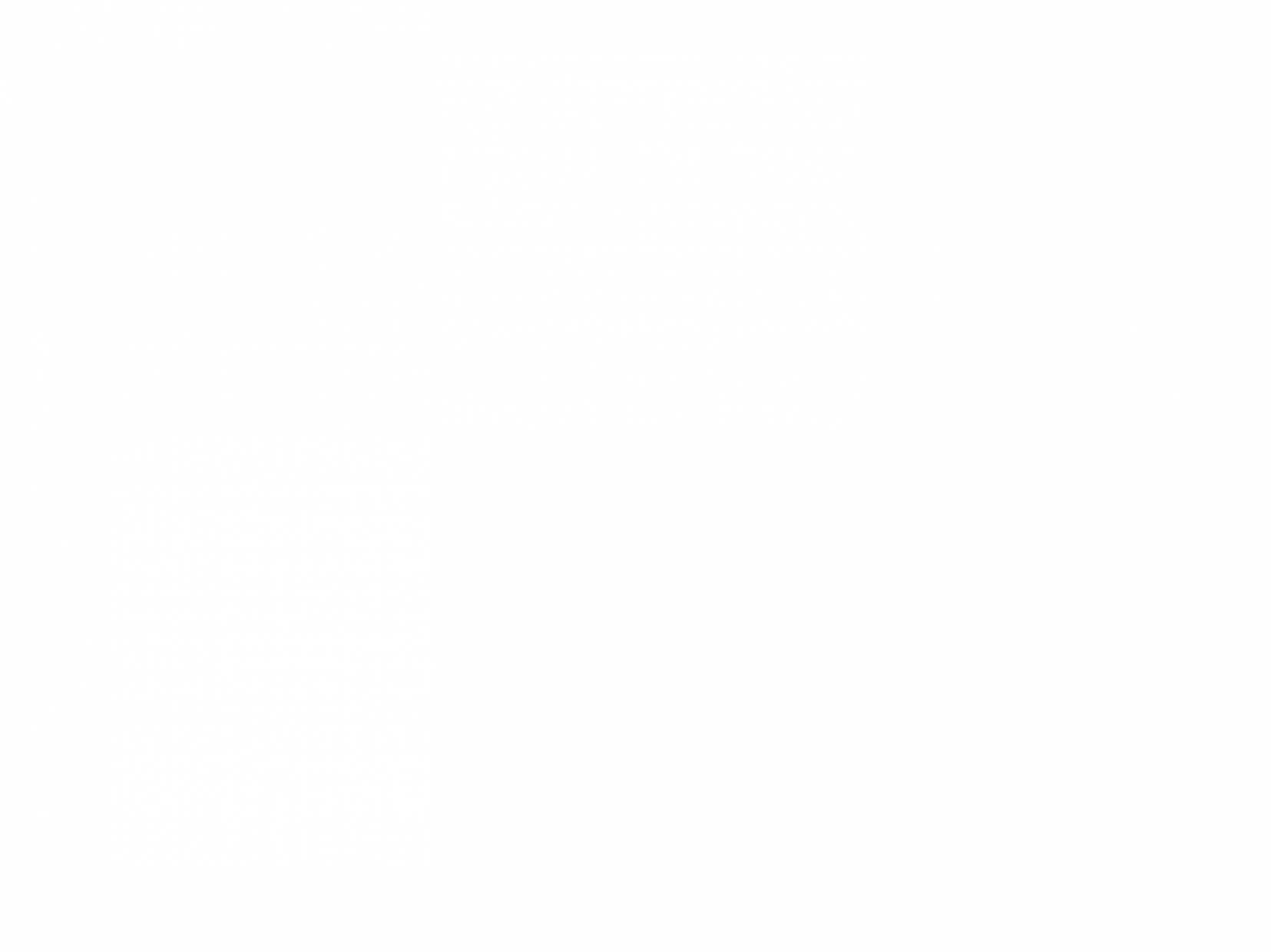 Did you know that there is a direct correlation between one’s income and one’s level of emotional intelligence? In fact, the relation is so significant that every point increase in EQ equates to around a $1,300 increase in annual income!

We may often think that “smart” people experience less stress because they are better problem solvers and can deal with whatever comes their way. However, research has proven otherwise.

We must first establish that a stress response begins, not after the perception of the stimulus, but after an individual’s appraisal of that stimulus as a threat. Your cognitive abilities do not come into play during that appraisal process, but something else does – your emotions.

It has been found that a high degree of emotional (EQ) rather than cognitive intelligence (IQ) has a much more significant role when choosing the right coping mechanisms, as well as strategies for managing stress and anxiety. That is why developing your EQ is critical, especially if you are in a managerial position.

One out of every three managers cannot effectively deal with high-stress situations, which has a massive impact on the entire team’s productivity and overall success.

To better understand the statement above. Let us take a look at two examples.

Meet Steven, the regional sales manager in a large manufacturing company; in the middle of his department’s monthly zoom meeting, some tension arises between two of his highest-performing employees. Steven loses his temper, lashes out, and fires one of the employees. However, this has resulted in some negative repercussions, where another employee decided to quit because they were not fond of Steven’s reaction. Moreover, a culture of fear within the organization was created and continued to affect the whole team’s productivity for months to come.

During the meeting, on a physiological level, depleting emotions such as anxiety, worry, and frustration had overwhelmed the body and drained Steven’s energy. More than 1,400 biochemical changes happen in the body when we change an emotion, such as being relaxed to being anxious or stressed. It puts the autonomic nervous system into a “fight or flight” response, which may cause a person to make irrational decisions, just like what Steven did.

He ends up not getting enough sleep that night. The next morning, he indulges in a sugary breakfast and ups his caffeine intake to pull through the day. It feels like a domino effect. One issue leads to another, and they all begin to compound over time.

Now, months later, Steven clenches his jaw while sleeping, has digestion problems, high blood pressure, as well as an array of other health issues.

As you can see, a small situation could cause you to overthink and stress for days, even weeks, driving you to make up for it through behaviors and actions that are not optimal for your long-term health. It, then, sends you into a tailspin of anxiety and worry that affects all facets of your life.

Does that sound familiar?

Now let us take a look at a person with higher emotional intelligence, Mary. This is how she would deal with the same situation that Steven experienced.

The tension arises between her two top employees. However, unlike Steven, she does not lose her temper. She applies self-management techniques, exercises self-control, and takes a deep breath to calm herself down. She now has a clearer mind that helps her become more socially aware of the emotions people display. She can be more empathetic and listen carefully to both sides, as well as understand all perspectives.

She successfully navigated the problem and even gained her colleagues’ respect for how effectively she handled the situation. Through this event, she was to grow emotionally and further develop her resilience as a person.
She sleeps well, wakes up energized, and continues to perform at optimal levels.

Do you tend to be more like Steven or Mary?

Julie trains top performers to thrive professionally and personally. Her unique approach blends technology, scientific research, resilience, and emotional wellbeing techniques. Her experience as a successful sales executive gives business clients the skills, mindset, and self-awareness tools to reach and maintain optimal performance while minimizing burnout. Julie collaborates with the US Olympic Committee, Department of Veterans Affairs, and numerous corporations. Companies in a variety of industries trust Julie to help them onboard new sales teams, train staff, and coach executives for upgrades to their human operating systems for increased health and performance. With more than two decades of high-performance sales success and a decade of study and training experience in resilience and emotional wellbeing, Julie brings an unmatched, data-backed holistic skill set to her training programs.